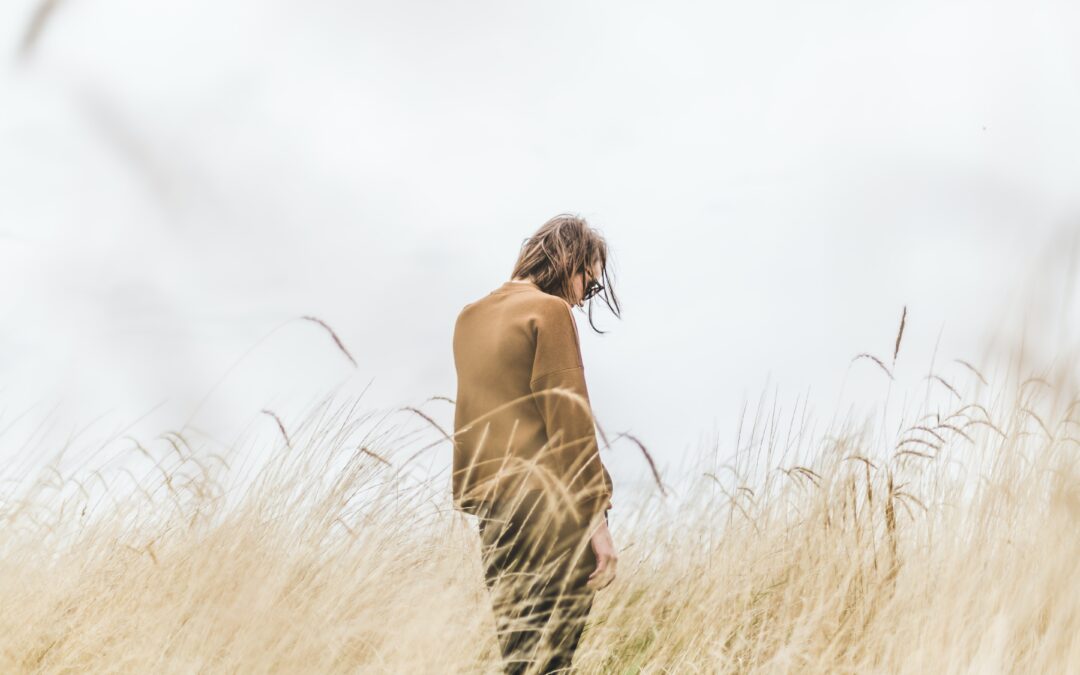 It came out of left court. Jay Wright, men’s basketball coach at Villanova, recently stunned the sports world by abruptly announcing his retirement. A college basketball Hall of Famer, Wright’s 21 years at Villanova have created a perennial powerhouse, winning the National Championship in 2016 and 2018 while racking up four Final Four appearances, including one this year. The question on everyone’s mind was “Why?”

At a press conference, Wright said he felt he had lost “the edge” this past season. He found himself trying to get fired up for team meetings or practice. “We say to our players, ‘You’re either 100% in or you’re against us.’ We couldn’t ask the players to give 100% and I’m giving 70%. It was the right time.”

Should I Stay or Should I Go?

Wright isn’t the only one over the last season who has considered stepping down. This week Barna research released a new survey that found two out of five pastors (42%) have seriously considered leaving the ministry in the past year, an increase of 13% from a year ago.

Their three main reasons are no surprise: stress, loneliness and political division. More than half of pastors who have considered quitting full-time ministry (56%) cite “the immense stress of the job.” Two of five pastors say, “I feel lonely and isolated.” About the same number are worn from “current political divisions” that tear at their congregations. In each case, their hope tank has run dangerously low.

Although there are times when it is right to step down from full-time ministry, most pastors and other leaders in the church are not being called to leave. Instead, this season is an invitation to go deeper. Here are three ways to restore our soul in the face of relentless challenges.

All of us are going through a tough season right now. The temptation to quit has never been greater. But there is no power shortage in heaven. God is able to supply our every need in Christ Jesus – when we make our requests known. If we will slow down, surrender, and search for our call, we will discover more than enough hope to carry on.