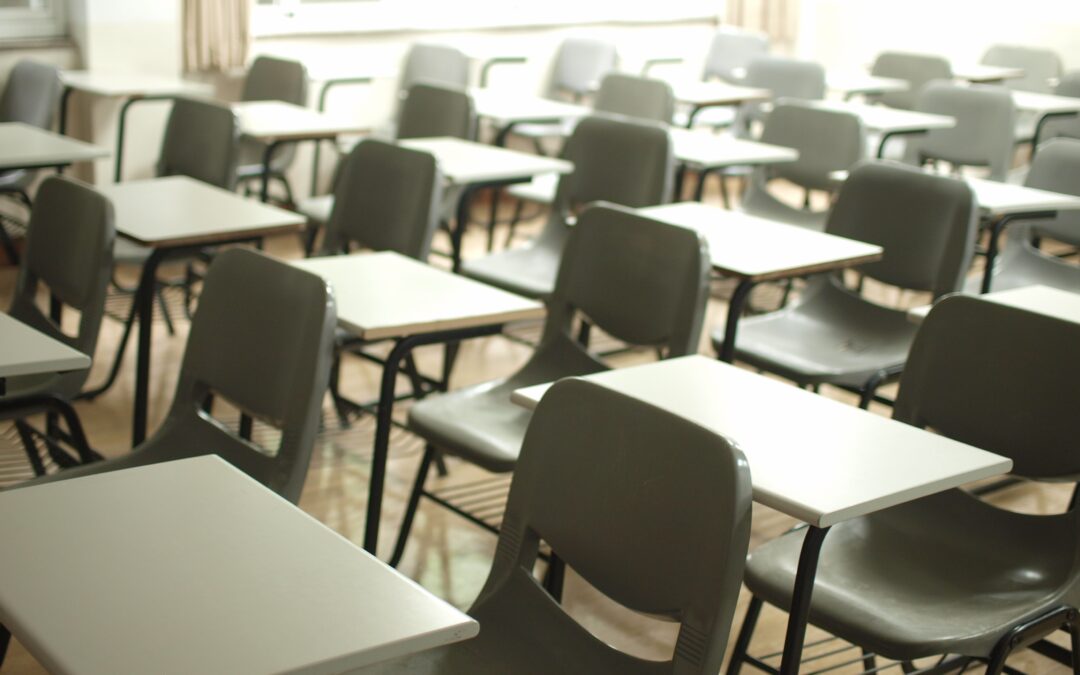 Uvalde, a town mostly unknown until last week, is now seared into our collective consciousness. It’s branded there by an inhuman horror that has occurred – again. How does this happen in America?

At Robb Elementary School, kids had dressed up for “Footloose and Fancy” theme day. The year-end awards ceremony had just taken place. Everyone was giddy over only two days left until summer. And then, without warning, a deep darkness entered a side door and stole 21 innocent lives.

The events of May 24th are every parent’s and every child’s nightmare. Within minutes the news streamed to screens near us. Within hours we began to see tear-filled interviews with families whose lives had been irreversibly changed.

Friends, counselors, pastors, and news reporters softened by unfathomable suffering tried to offer soothing comments. But no words can console a parent who lost a child, a child who lost a parent, or those who lost a sibling, a grandchild, a classmate, a co-worker, a church family member or a dear friend. The grief is too overwhelming. The best any of us can offer is to sit with them, cry with them, listen intently and pray continually.

In this tragedy, Robb Elementary School now joins a list of US school shootings that grows longer by the week. Far from an isolated event, this was the 27th school shooting in the US in the first 5 months of 2022. They have become so soul-numbingly familiar; they don’t make national news anymore.

Here’s what this tragedy has in common with so many others before it.

Of course, this shooting carries its unique thumbprint of evil. Nineteen 4th grade children and two teachers were mercilessly gunned down with a high-powered assault rifle. Law enforcement arrived at the scene quickly but waited for over an hour before storming the gunman while students and teachers inside pleaded for help through texts and 911 calls. At present, there is no known motive for the massacre.

In the sober aftermath of this staggering tragedy, what can we do? Here are three ways to confront it.

Be a Life Saver

On Saturday night, May 28, in Chattanooga, a 39-year-old woman lost her life in a mass shooting while attending a Memorial Day celebration. Like the 19 children and two teachers at Robb Elementary School, her only mistake was to be in the wrong place at the wrong time. Many in the quiet community of Uvalde have said, “If it can happen here, it can happen anywhere.”

Before the next random shooting event takes the life of someone we love, let’s do something about it. We can craft changes that make our schools and our country a far safer place to live.

To receive regular posts on living at the crossroads of faith and life, please subscribe here: https://rogerross.online/subscribe/