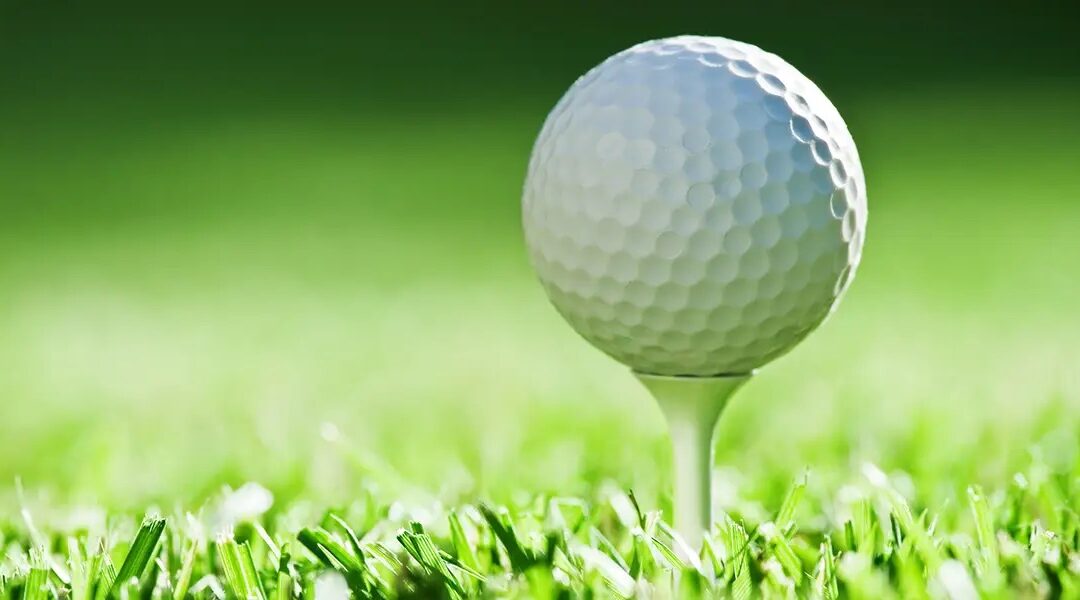 Imagine that you have just finished taking a multiple-choice test. You still have a little time and wonder if a couple of your responses are right. Should you second-guess your first answers or let them stand? Test-prep companies like Kaplan say it’s best not to rethink. Your first answer is usually the right answer. There’s just one problem with that advice. It’s not true.

In his outstanding book, Think Again: The Power of Knowing What You Don’t Know, organizational psychologist Adam Grant cites a comprehensive review of thirty-three studies that found the majority of answer revisions were from wrong to right. In one study of over 1,500 students in Illinois, the eraser marks on their exams showed only a quarter of the changes were from right to wrong, while half were from wrong to right.

If you’re like me, you have been told your entire life to trust your first answer. “Go with your gut. Don’t rethink it.” Psychologists have a name for this now. It’s called first-instinct fallacy. In reality, reconsidering what we think we know leads to greater success both on tests and in life.

A recent case in point is the stunning victory of Phil Michelson at the PGA Championship, May 20-23, 2021. Heading into the tournament, no one gave Michelson a ghost of a chance. He had not won an event since 2019 and not finished in the top 20 in his last 16 starts. Although he claimed to be making progress on his game, his scores didn’t show it. His play was erratic, and his world ranking had fallen to 115th. Had he not won the same tournament back in 2005, he would have needed a special exemption just to get in the field.

And then there was the issue of his age. In professional golf, it is widely known that players lose their strength, flexibility and power of concentration in their mid-forties. The oldest player to ever win a major tournament was Julius Boros at 48. But on May 23rd, Phil Michelson triumphed over the best players in the world on one of the toughest courses ever constructed at age 50 years and 11 months. In 167 years of competitive golf, no one had ever done this.

In the press conference afterward, reporters peppered Michelson with questions about how the unthinkable happened. Phil replied, “I believed for a long time that I could play at this level again. I didn’t see why I couldn’t, but I wasn’t executing the way I believed I could.” As a result, he rethought nearly everything he had been doing for the last three decades. He significantly changed his diet, his gym routine, and the way he practiced. He employed a new swing coach and changed his swing. He took on a new caddie, his brother, Tim. He even changed his putting stroke. Finally, he adopted a deliberate, inner focus, taking time to see a clear picture in his head before every shot. Phil was willing to rethink, unlearn, and relearn whatever was necessary to make history.

As we get older, it is easy to get comfortable with what we think we know. Mental complacency is a natural human tendency. As Adam Grant puts it, “We listen to views that make us feel good, instead of ideas that make us think hard.” But what might happen if we flipped that script? If we each deeply desired to live into the person God created us to be, what assumptions, opinions or behaviors would we be willing to rethink? Who could help us do that? Scripture says,

The Lord will fulfill his purpose for me; your steadfast love, O Lord, endures forever. -Psalm 138:8

What if this is true? What if God really does want to fulfill God’s purpose for us, but standing in the way are the things we know and the ways we act that we refuse to rethink? This is our time. History is watching. We can stay stuck in personal beliefs and behaviors that no longer bear fruit, or we can think again. Whatever we choose, the impact will be felt for generations to come.