Who Have You Been With Lately? 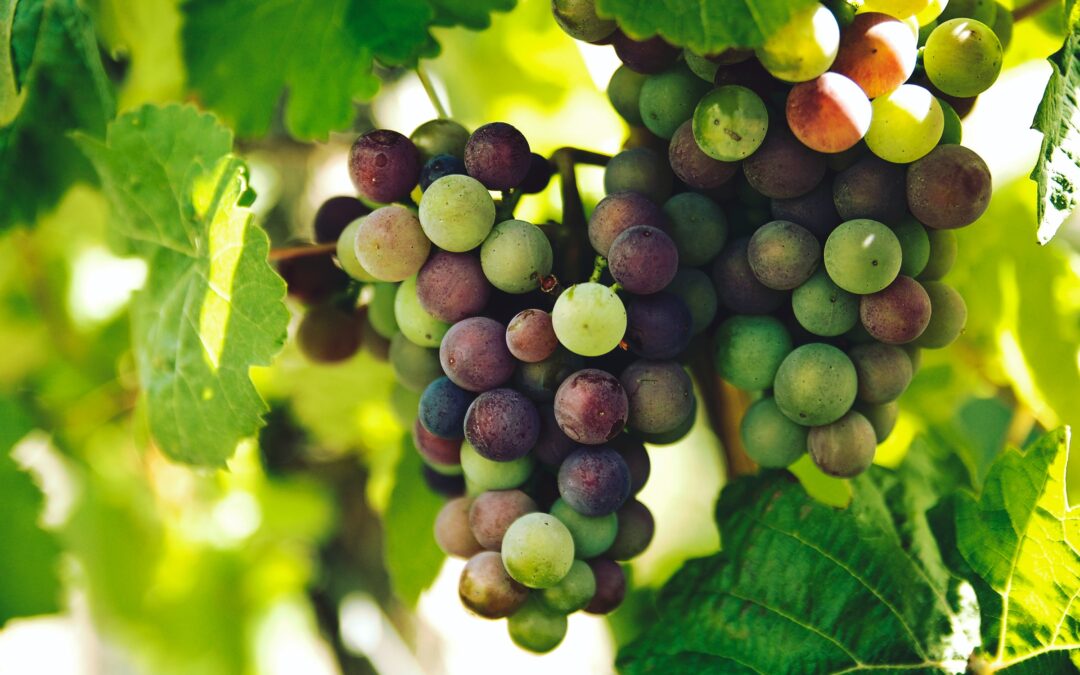 Abide in me as I abide in you. Just as the branch cannot bear fruit by itself

unless it abides in the vine, neither can you unless you abide in me.

Abiding. It sounds like a good thing, Certainly, Jesus thought it was important, but is it even possible today?

In a fast food, on-demand culture, this spiritual practice feels like a non-starter. To abide literally means to remain stable or fixed in a state of love, to dwell with someone over time. Not a good fit for time-starved lives. It cuts against our need for speed.

Slow has become a four-letter word in our day, an adjective no one wants attached to their name. We like things that go fast. Nobody wants low-speed internet or to be caught in the sluggish lane. Remaining stable, fixed, and dwelling over time feels like a hindrance a to a fuller life.

Even on a spiritual level, we want to mature quickly and raise up new leaders overnight. Unfortunately, that doesn’t sync with reality. We know God can change the trajectory of a life in microwave minute, but deep transformation occurs in the long simmer of a slow cooker. It happens when we abide.

At a recent conference, Rich Villados, lead pastor of New Life Fellowship Church in Queens, New York, helped us lean into this practice. “When it comes to abiding,” he said, “you can be dipper or a dweller.” Dippers flit from one thing to the next, but dwellers reflect those they have been around.

Rich’s point was clear: “The greatest gift we have for people is the transformation that has occurred by being with Jesus. When we behold Jesus, we can look at those around us and say, ‘Would you like some of that?’”

One of the masters of abiding was Mother Teresa of Calcutta. One day someone asked,

“Mother Teresa, when you pray, what do you say to God?”

“Nothing, I listen,” she replied.

Curious, the person asked, “What does God say?”

In the Psalms, God says, “Be still, and know that I am God.” To our surprise, we can’t “do” still. It is a “being” activity. Although doing good things is important, being proceeds doing. Who we are is more important than what we do. If we want to know God, we have to stop doing and abide. It requires us to soak in God’s presence, to stay connected to the vine, to listen. God is known in stillness. It’s really our only hope to do God’s work in God’s way.

Can people tell whom you have been with lately? What one thing could you stop doing, so you could have time each day to abide? An unhurried life is a gift to the world. Jesus says it this way in John chapter 15, “Those who abide in me and I in them bear much fruit…fruit that will last.”

To receive regular posts on living at the crossroads of faith and life, please subscribe here: https://rogerross.online/subscribe/